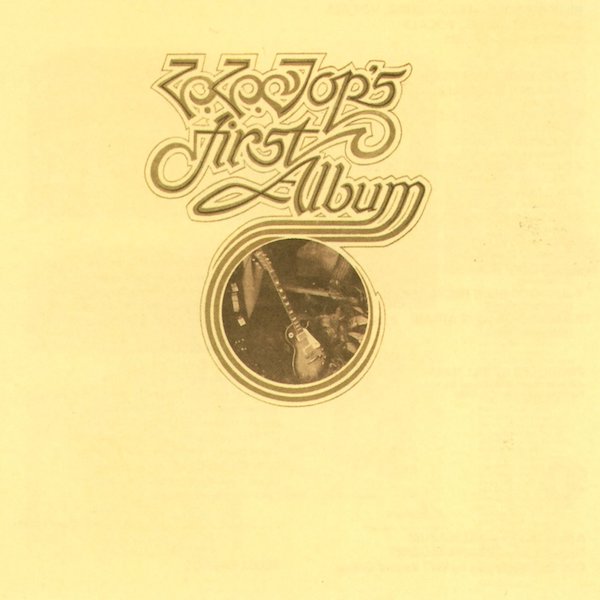 Day 20 of the #mayvinylchallenge asks for an unpopular album by a popular band. It’s crazy that as popular as ZZ Top, are there’s not a lot of talk about their debut, wonderfully titled ZZ Top’s First Album, as if they were certain there would be more. One listen to that singular guitar tone and I can understand why. There may not have been a huge hit on the album (their second, Rio Grande Mud, would kick off with “Francine” and “Just Got Paid”) but you can already hear that Gibbons’s tone is there, and the rough and tumble electric blues they would come to dominate for decades was fleshed out if not fully formed from a songwriting perspective from the get-go.

END_OF_DOCUMENT_TOKEN_TO_BE_REPLACED

Day 19 of the #mayvinylchallenege asks to highlight a decade. After furious discussion with my wife, I went with the 80s to highlight that the decade – any decade, in face – is more than the memes and nostalgia kicks the media hypes. So much of the music was and remains incredibly rich and alive, regardless of genre. So many popular albums had a willingness to experiment with their production and arrangements, and one band in particular I’ve come to appreciate more and more for this over the years is Tears For Fears. Their third album The Seeds of Love didn’t quite reach the heights of their mammoth hit Songs From the Big Chair, but there’s so much depth and ambition to the album it’s become a go-to for me when I want to chill on the couch and just let my mind go.

END_OF_DOCUMENT_TOKEN_TO_BE_REPLACED

Day 18 of the #mayvinylchallenge asks for an album with some incredible art or packaging. was lucky to get in early and snag the limited edition package for Tales of Othertime, the second release and first full length from Stormkeep, a kind of black metal supergroup featuring members from Blood Incantation and Wayfarer. The album’s artwork would be with the entry if that was the only thing that came with the music, but this edition also came with a book, a map, and a patch for the battle vest I have yet to complete.

END_OF_DOCUMENT_TOKEN_TO_BE_REPLACED

Day 17 of the #mayvinylchallenge asks for a guilty pleasure. I get the intent, but not the connotation: if you really enjoy something, do it unreservedly. There’s no room for guilt when there’s so much darkness out there; why hide your joy with something behind inane clichés like “guilty pleasure”? But I can understand sharing something that seems out of the ordinary from what you’re typically known for liking, especially when it comes to music. So let’s talk about how much I love Vol. 2, the second record from Radio Company, which too many people might pass by thinking it simply a vanity project from television star/heartthrob/mancrush Jensen Ackles except…damn, it’s so good.

END_OF_DOCUMENT_TOKEN_TO_BE_REPLACED 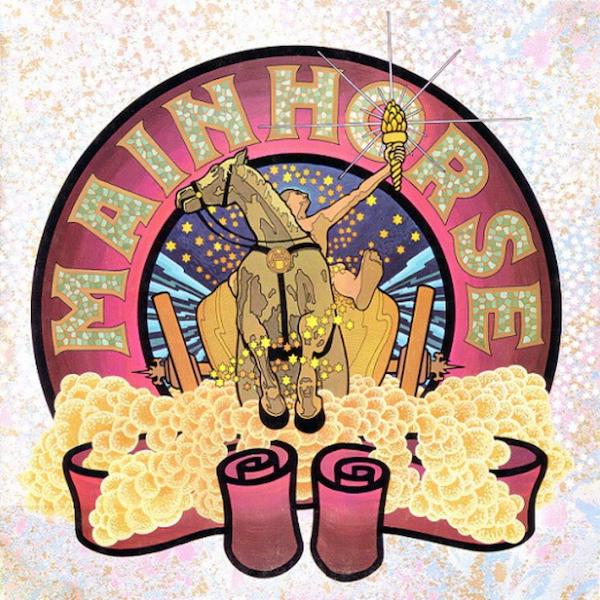 Day 16 of the #mayvinylchallenge celebrates the halfway point of the endeavor and asks for a random pick from your collection. I shuffled through my recent acquisitions and came upon Mainhorse, whose sole eponymous album from 1971 begs a certain question: there are so many lost or forgotten bands out there, are all of these band lost gems, or is there a reason they’re buried? Is this really as good as a lot of the more successful and popular prog rock bands out there, or is it that I’ve heard the popular stuff so much that something relatively obscure sounds like a diamond? I think with Mainhorse the answer is a little of both.

END_OF_DOCUMENT_TOKEN_TO_BE_REPLACED 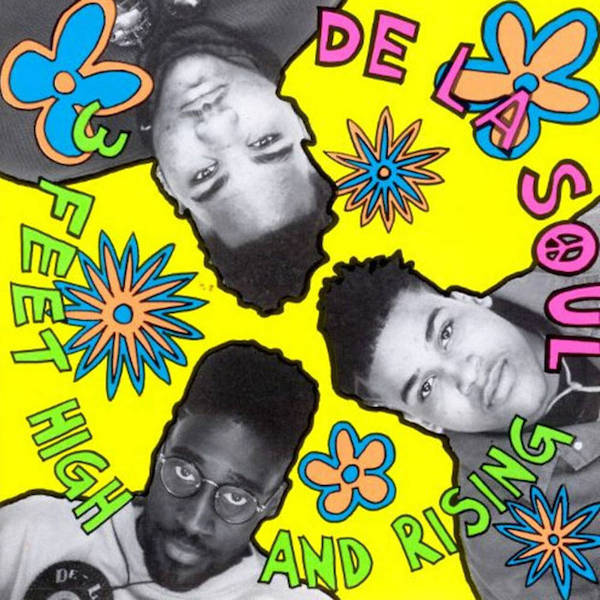 Day 5 of the #mayvinylchallenge asks for your “black gold” – your most valuable record. You can cut this a number of ways using the selling numbers on Discogs, and truth be told this is my third highest average album in my collection. And as you know, three is the magic number. We’ll get to the first and second highest later during the month in other categories; in the meantime there’s no better cure for a dreary and humid Sunday morning that to break out one of the greatest hip-hop records of all time, the smooth and ridiculous groove of 3 Feet High and Rising, the debut from De La Soul.