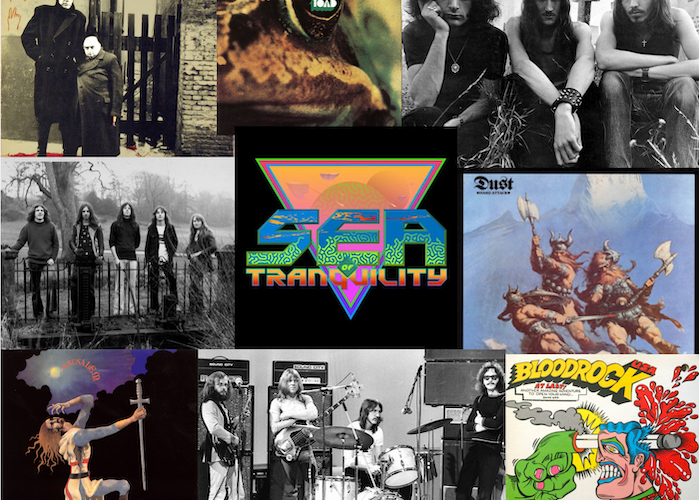 I was originally going to write about about failure, about how 2022 basically ground me to dust and left me lost…a failure inside, weak in body and spirit, and sick. By giving myself writing goals and objectives and deadlines I turned this outlet, a channel for my passions and joy into just another job, and I don’t need that…don’t want that. It’s just one more thing that puts me further in the dark.

There. That’s the post. Now let’s just listen to an album and record some thoughts about it. And try it again the next day, and the day after that. I’d been meaning to get to the loads of Italian prog I had purchased over the last few months… my post on Arti + Mestieri was just the start of it. So why not kick off 2023 with an album celebrating its 50th anniversary this year, the third release from Banco Del Mutuo Soccorso, the complex bag of tricks known as Io sono nato libero.

END_OF_DOCUMENT_TOKEN_TO_BE_REPLACED

I’ve been away for a while, I know. I have been writing, whether it’s the 30+ reviews I wrote over at Cinema Dual for the annual Hooptober horror marathon, or the twice-weekly posts for Nine Circles to help out while we slowly start to build up staffing. But writing purely for myself has been rare, and I want to come back and find my voice, find myself again where there are no parameters or guidelines for what I have to write about (well, except it would be music-related). So I came up with an idea, something that will probably take a couple of years before it’s done, and I’ll kick that off in the next couple of weeks here on the site. In the meantime, I’m going to spend some time writing about my favorite records, the ones that have become a part of my DNA. And for no reason other than the fact I grabbed it off the shelf today, we’re going to start with My Aim Is True, the debut from the one, the only, Elvis Costello.

END_OF_DOCUMENT_TOKEN_TO_BE_REPLACED 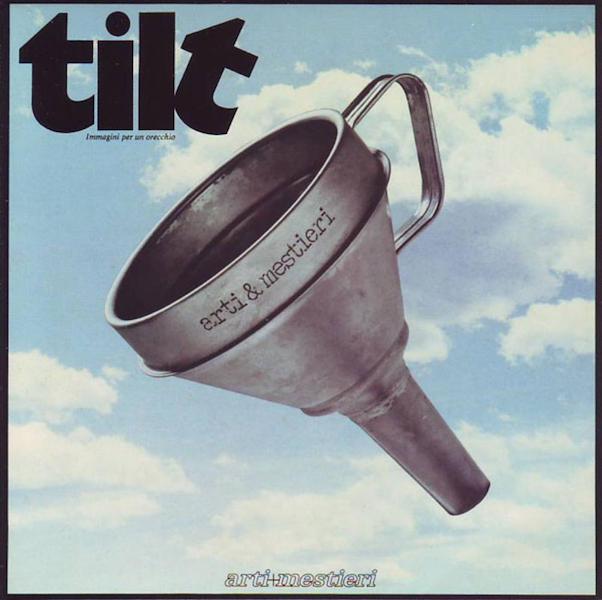 It was a rare opportunity: I managed to take two weeks off from work and spend time with family, doing one week in Mexico with my in-laws and another week in Daytona with my brother. Normally that means nothing but classic rock and sunny beach tunes to keep my mind relaxed, but thanks to another Sea of Tranquility video I started getting caught up in 70s Italian Prog. There was one band that I couldn’t readily find streaming (turns out you can find here on Spotify), and so here we are with another impulse buy, Tilt, the debut by Arti + Mestieri, which loosely translates to “Arts and Crafts”. We’re going in blind (or deaf) here, so let’s do this…

END_OF_DOCUMENT_TOKEN_TO_BE_REPLACED 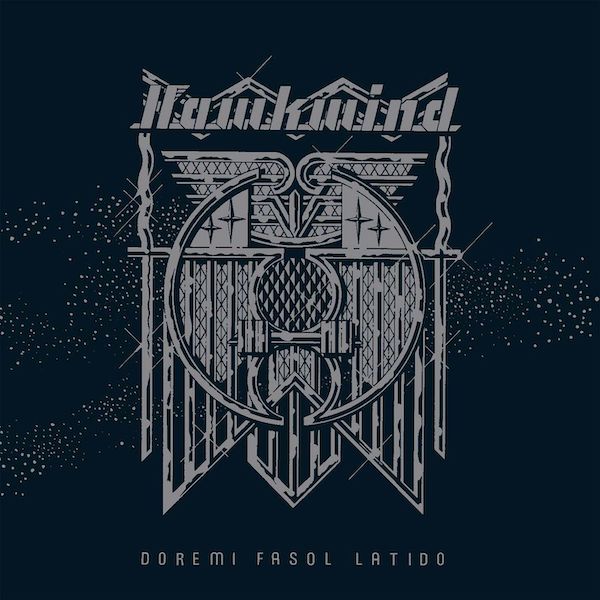 It took forever to find a good copy of Doremi Fasol Latido, the third album from space rock pioneers Hawkwind for a price that wasn’t outrageous. The band’s third studio album – and the first to feature one Mr. Ian Fraser Kilmister on bass – marks the change of emphasis of their signature space rock sound from the “space” to the “rock” but I feel like the album gets a bit of short shrift since the live album that documents the touring cycle of the record might be one of the greatest live albums ever recorded. It’s definitely the place where I first heard most of these sings. But the studio effort has a lot going for it, so for me it’s still a part of the band’s essential discography.

END_OF_DOCUMENT_TOKEN_TO_BE_REPLACED

Despite being a massive Black Sabbath AND Dio fan, I’m here to sheepishly admit I rarely if ever listen to the albums the two made together. I usually stick to the first six album for both parties, but when I saw a great condition original pressing of Mob Rules at my shop I couldn’t pass it up and take a chance to dig deeper and see what works, what doesn’t, and how it compares to the discography I tend to stick to. Plus that album art…damn if this isn’t maybe one of the best covers in all of heavy metal.

END_OF_DOCUMENT_TOKEN_TO_BE_REPLACED 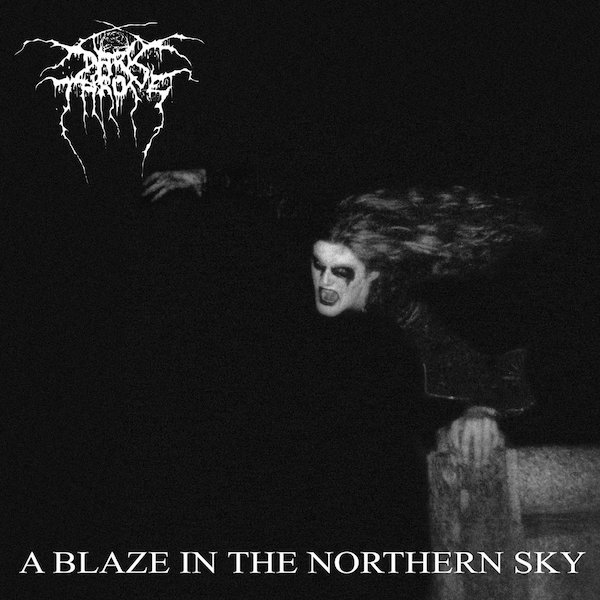 I am so far behind in cataloging my recent vinyl acquisitions (not to mention all the CD box sets I’ve been picking up) that I’m going to try and buckle down and get some short entries up, and at the very least explain WHY I have not one but TWO copies of A Blaze in the Northern Sky, the seminal black metal classic by Norwegian institution Darkthrone. They were the band that paved the way the way for my own music in Necrolytic Goat Converter, showing me that my musical expression could best be achieved via tremolo riffing and strained, raspy vocals that can’t quite hide the influence of old school melody. By any standard this is a classic of the metal genre, so let’s give it some thought.