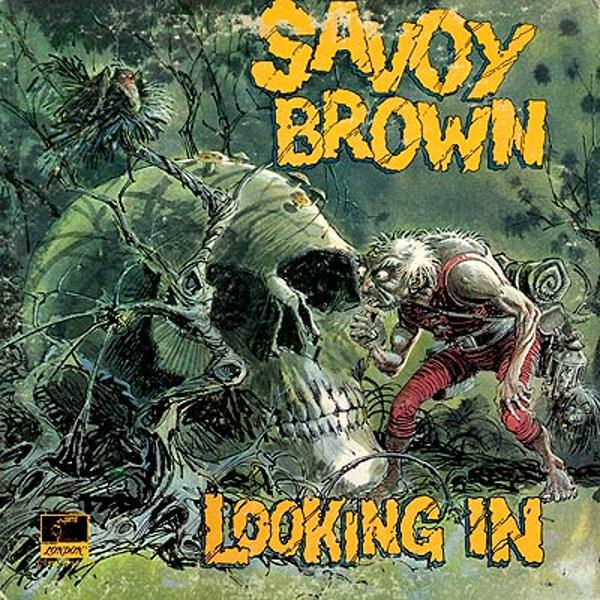 Like so many metal albums of my youth, it started with the album cover. I would see Looking In, the sixth album from England blues rock band Savoy Brown constantly on my trips to the local record shops, and would marvel at that delicious comic book artwork. But each and every time I’d turn way, convinced it was just another run of the mill 70s rock and roll record that could be ignored. But as I started digging more into some of the obscure gems of the 70s I decided to stop ignoring that cover and give it a shot.

Man, I love being wrong.

END_OF_DOCUMENT_TOKEN_TO_BE_REPLACED 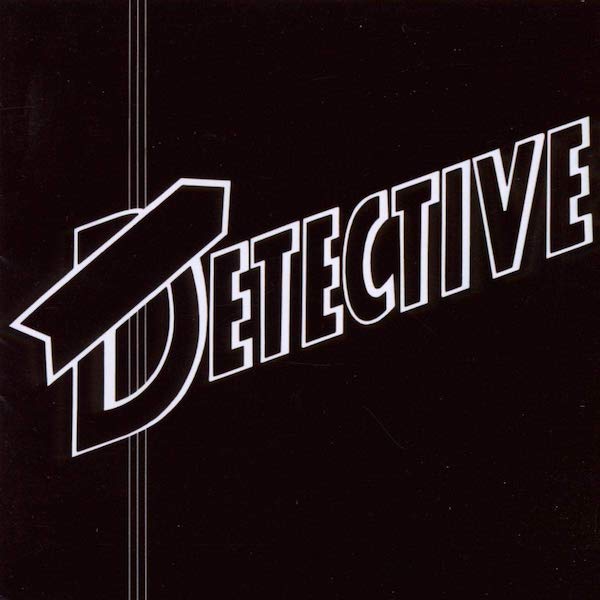 Kicking off my dive into 1970s hard rock with this recommendation from Sea of Tranquility. I grabbed Detective on CD without hearing anything besides the description: a band that impressed Jimmy Page so much he immediately signed them to his Swan Song label. The band’s eponymous debut is a killer rock album that certainly hews close to late-period Zeppelin were putting out but contains some surprising detours along the way, making it a real catchy hard rock gem with enough of its own identity to (for the most part) keep the clone hounds at bay. In other words, here there be hooks, and they will most assuredly get into you.

END_OF_DOCUMENT_TOKEN_TO_BE_REPLACED

Although it certainly didn’t start there, I have Pete Pardo and the Sea of Tranquility YouTube channel to thank for my latest musical excavation. Looking back over this site’s history it’s no secret I love the music of the 70s in all its facets. But hard rock, metal, and prog have always been my bread and butter, and my listening habits have recently been all but taken over by the sinister siren of Moog synthesizers and Fender Rhodes, of the primitive lock of bass and drums matched against Marshall amps stacked to the heavens, reverberating with the root of a thousand riffs chained within, that pentatonic box which birthed a thousand bands…a million songs. From the obscenely popular to the ominously obscured, I’ve been digging deep into the woodwork of 70s rock, and it’s all that damn Pardo’s fault.

END_OF_DOCUMENT_TOKEN_TO_BE_REPLACED 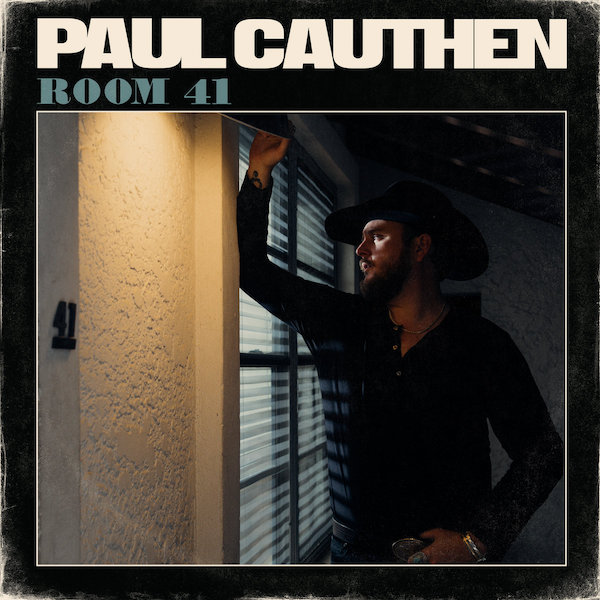 If you had told me a year ago that country would be the predominantly played genre when the family is together, I would have laughed in your face. Yet here we are on Day 25 of the #mayvinylchallenge, and I’m ready to talk about a country album. A recent country album. Today’s theme is around past or future live shows you wish you could see. For this one I’m going with the album that was played in my house more than any other in 2020…and 2021. It’s my wife’s favorite thing, the permanent road trip singalong album, and ever since hearing it I’ve been equally obsessed. So get your cigarettes and cocaine and let’s jump into the new outlaw country of Paul Cauthen and Room 41.

END_OF_DOCUMENT_TOKEN_TO_BE_REPLACED 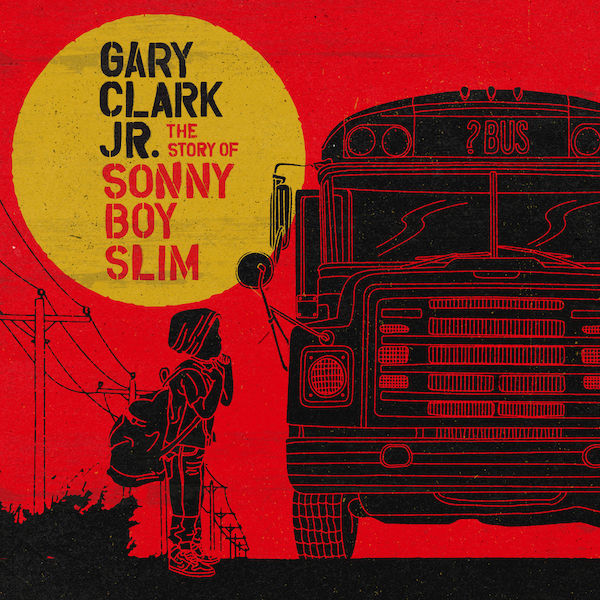 Day 24 of the #mayvinylchallenge takes a look at etchings, whether it’s the weird title messages scratched into the dead wax of a record or a full side sketch for those albums that don’t fit a double album format. Thinking about that brought me back to The Story of Sonny Boy Slim, the chameleon rock second record from Gary Clark, Jr. At 53 minutes it more than fits on a CD, but the vinyl version only takes up three sides, allowing for a gorgeous scratch design on Side D. So it fits the category; now let’s talk about the music.

END_OF_DOCUMENT_TOKEN_TO_BE_REPLACED 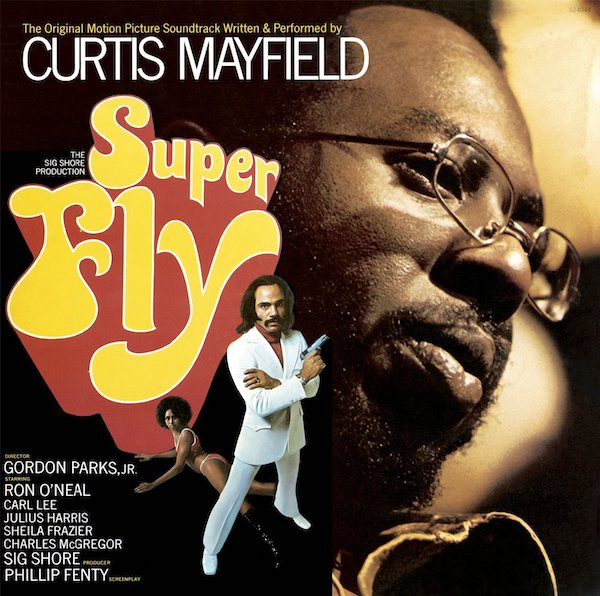 Day 23 of the #mayvinylchallenge (which was yesterday, I know) asked for a soundtrack. I was considering the other amazing 1972 soundtrack album by a titan of r&b and soul, but while doing yardwork that opening riff to “Pusherman” came on and I really had no choice. So let’s spend a few minutes talking about Curtis Mayfield and how the soundtrack to Super Fly is not only one fo the best soundtracks of all time, but one of the best albums, period.