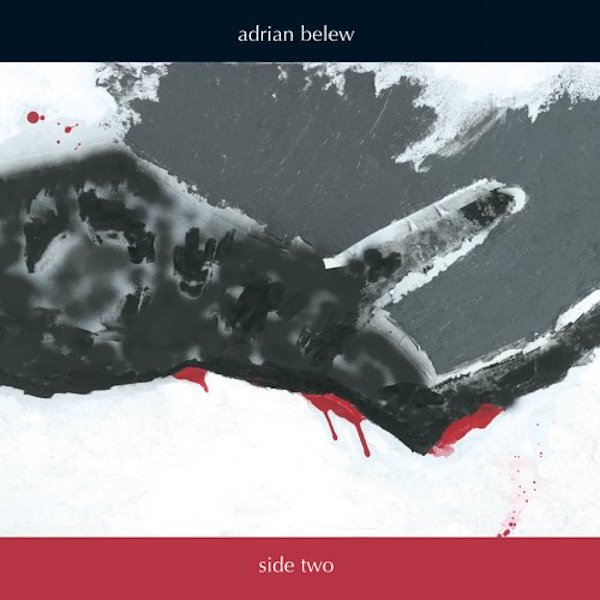 Released about six months after Side One, Side Two finds Adrian Belew in a darker, more contemplative mood.  Handling all the instruments himself, the album shows just how formidable Belew is on all fronts: as a composer, instrumentalist, and vocalist.  Despite the lack of rockin’ hooks found on Side One find myself much more drawn to the compositions on this release. END_OF_DOCUMENT_TOKEN_TO_BE_REPLACED 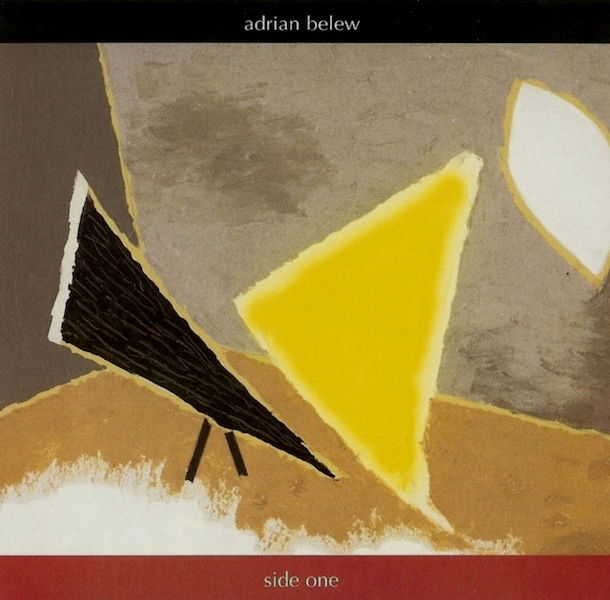 It’s no secret I’m a fan of King Crimson.  What probably is a secret, though, is that I prefer the Adrian Belew era of the band in the 80s and mid 90s-2000s to the earlier (admittedly excellent) incarnations in the 60s and 70s.  I’ve been partial to the man ever since hearing him sing “City of Tiny Lights” on Frank Zappa’s Sheik Yerbouti and the live document Baby Snakes.  The first time I heard King Crimson’s Discipline I was hooked, and later tracks like “Three of A Perfect Pair” solidified my infatuation with the man’s unique melodic phrasing and percussive proclivities.  Side One, the first of three (initially) related solo releases from Belew finds those tendencies in great synchronization with his backing band, which in this case happens to be Les Claypool from Primus and Danny Carey from Tool. END_OF_DOCUMENT_TOKEN_TO_BE_REPLACED