I’m not one to usually get up and get on the line for Record Store Day; I’m more than content to head over to my local shop a few days later and pick through the remains, or order online. But the last few weeks have been a hotbed of anxiety, and I’ve been relying more and more on music in order to detach and decompress (hence the massive influx of incoming vinyl). So this morning I roused myself, showered, and with a hot cup of coffee took myself down to Needle + Groove Records to see if I could nab the few titles I was interested in.

END_OF_DOCUMENT_TOKEN_TO_BE_REPLACED 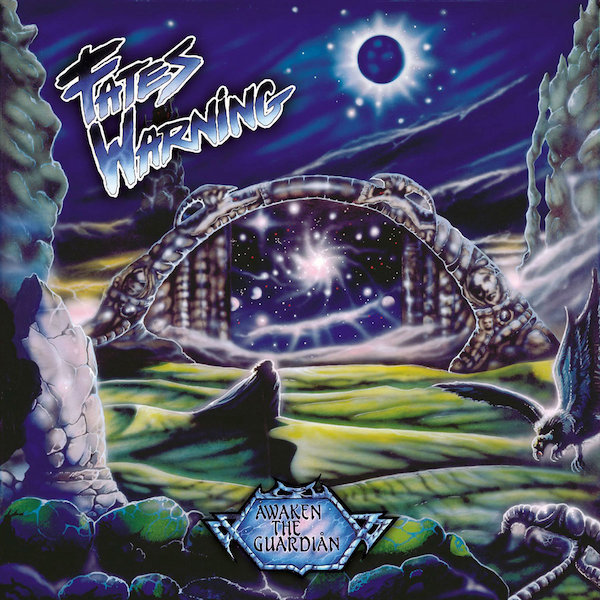 Day 19 of the #mayvinylchallenge asks for the album it took the longest to find. This is for those treasure seekers, and I admit I haven’t reached that level of addict yet. It may also be that the stuff I’m looking for is readily available for the most part, and I’m not that picky when it comes to original or first pressings. So instead let’s talk about the album it took the longest to get to me: Awaken the Guardian, the progressive heavy metal masterpiece from Fates Warning. As one of the earliest vinyl records I ever bought as a 13 year old kid, it was one of the first I wanted to replace when I started collecting again.

END_OF_DOCUMENT_TOKEN_TO_BE_REPLACED

Baroness rightly became metal and indie darlings after their Relapse debut, and Blue Record, their 2009 follow-up earned even more accolades.  So why do I have such a hard time getting entry into its many, many strengths?  After giving it a few more listens the past few days, I think I have the answer.  It still doesn’t top Red Album for me, but I can really see this as the album (or record) where the band finally carve out their real identity, one of passion and pain and a heart that strives for light. END_OF_DOCUMENT_TOKEN_TO_BE_REPLACED 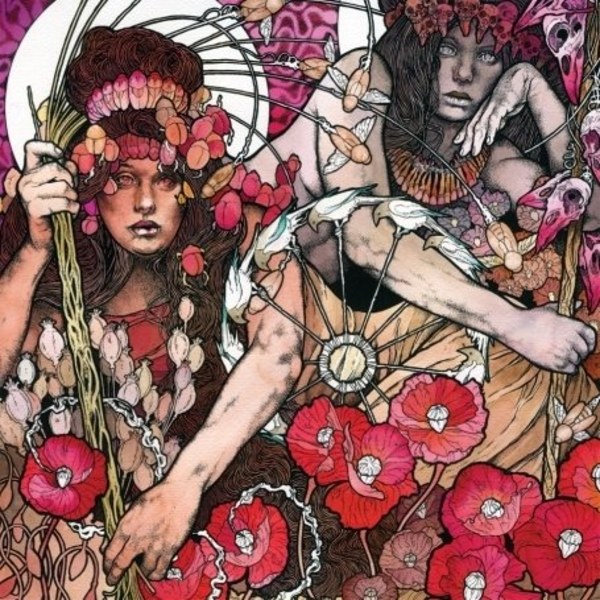 Back in 2007 I named Red Album, the debut full-length by Baroness as my album of the year.  Want proof?  Anyway, the mix of prog and southern sludge post rock still strikes a chord within me, and though it may not be the popular choice, going by thisd re-listen I think I’m comfortable saying this is still my favorite Baroness album.  Maybe that’ll change as I go through the discography this week, but for now it remains solid.  END_OF_DOCUMENT_TOKEN_TO_BE_REPLACED 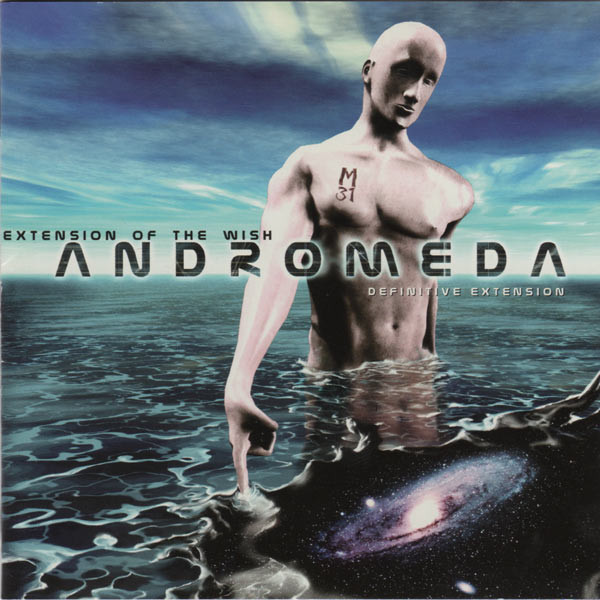 This is how I revisited Extension of the Wish, the debut album from progressive power metal band Andromeda: at top volume as I ran strikes playing Destiny.  I’m not sure this is exactly how the band intended their music to be consumed, but old fashioned keyboard heavy prog metal tendencies worked great as I blasted the Scorn, Fallen, Cabal, and other assorted alien weirdos across the galaxy. END_OF_DOCUMENT_TOKEN_TO_BE_REPLACED